We live in exciting times!

We have access to technology, knowledge-and connections unimaginable to the people of the past. We invent, travel in space and find cures for diseases. We have the right to be ourselves. Moreover, we have the opportunity to stand up for an idea and defend it. 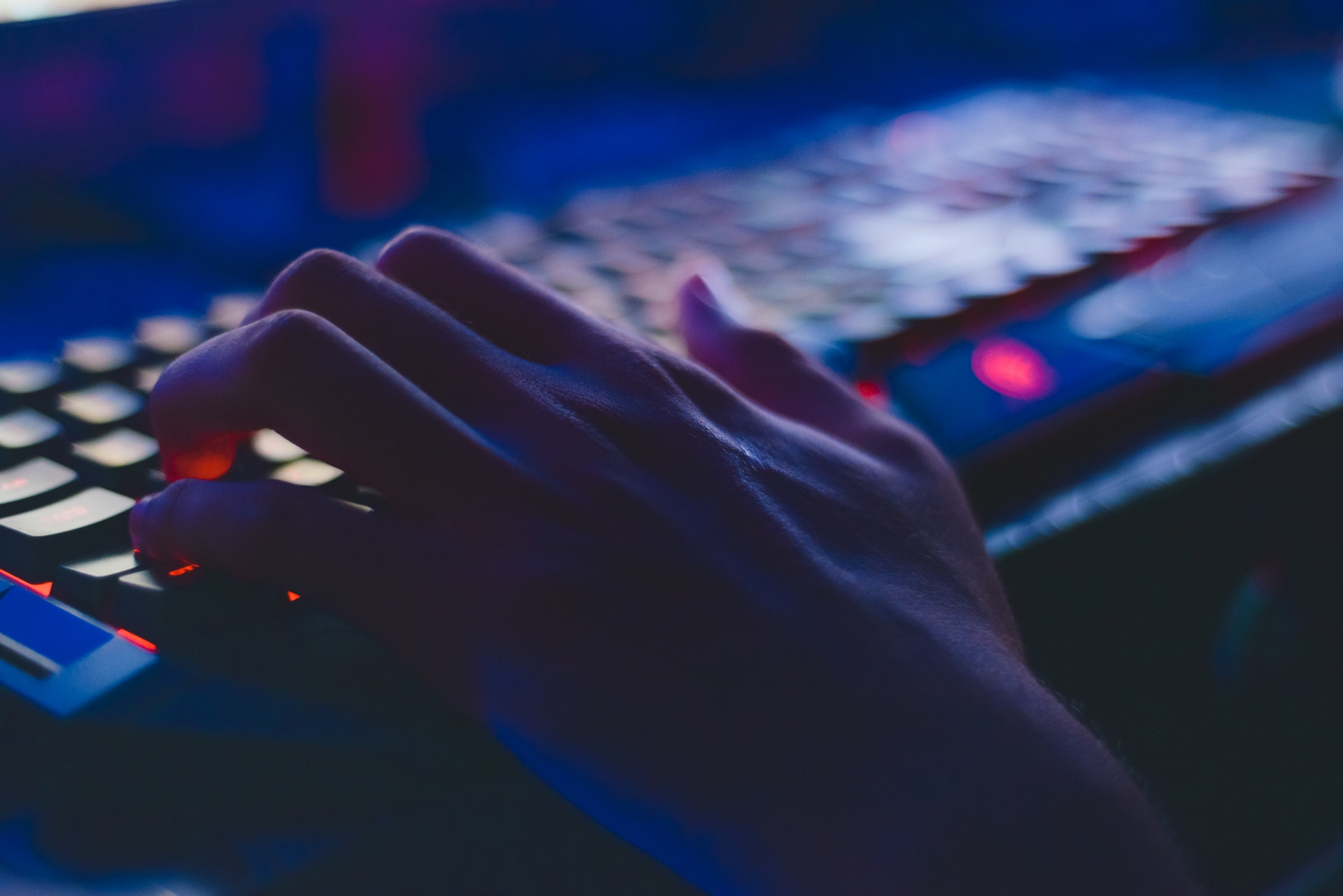 It wouldn’t be so inspiring and intriguing if everybody agreed that esports were real sports, right? Don’t we all love having something to fight for after all? Before we start discussing that matter, check out this video.

Goosebumps, right? Maybe a tear or two? GG, Riot Games! Now, back on the subject.

So, is esports a real sport?

Are we still having that conversation in 2019? Scientists agreed that Pluto is not a planet and then classified it as a planet again, while we have the same argument all over again.

By the way, (according to that study) 2% of Americans believe that the Earth is flat, so why even bother arguing. Of course, everybody has the right to defend their opinions.

Have you ever been to a big esports tournament?

If you have, you will understand, if you haven’t, you should go.

I remember the first time I watched an esports tournament online with some friends. It was League of Legends Worlds Finals some years ago. I wasn’t playing any games at that time, but I remember the day. I can still hear how my friends were shouting “Mataaaa!” and I remember the feelings and emotions I felt vividly.

I didn’t even know the rules at that time, but I felt like a part of something bigger than me, bigger than all of us.

What’s the definition of a sport?

In order to define esports as a sport, we need to look at what a sport actually is.

‘Sport’ is an activity that you do for pleasure and that needs physical effort or skill, usually done in a special area and according to fixed rules.’

That’s the definition according to the Oxford dictionary. Does esports bring pleasure? Yes. Does it require physical effort? Obviously. Do we need skills? Definitely. Finally, are there specific areas and rules? Yes.

Studies have shown that esports players achieve up to 400 movements on the keyboard and the mouse per minute. Four-time as much as the average person!

To win an esports tournament, one should have great motor skills, fast reflexes, coordination, understanding of the game, tactical thinking. Moreover, competition is huge!

In ancient Greece where the Olympics games have been held for the first time, people were competing in running, long jump, shot put, javelin, boxing, pankration. Pankration if you’re wondering is MMA, with fewer rules.

With time the world’s biggest sports forum has become home for more and more sports. Breaking, sport climbing, skateboarding, and surfing will be added to the 2024 Olympic Games in Paris!

There was a possibility of introducing competitive video gaming to the 2024 games. Another decision was made, but yet, esports would be included, in some form, in the Paris games to boost engagement. Amazing, right?

Some statistics and non-boring numbers about esports tournaments.

$34M. That was The International Dota 2 2019 prize pool. That’s the biggest ever offered for a single esports event.

Esports had 380+ million viewers worldwide during 2018 according to this study. For comparison, that is more people than the entire population of the USA.

Around the world, esports is not only a sport but a part of a nation’s culture. There are even universities where you can study esports too!

Professional players in both traditional and electronic sports have their fitness programs, special diets and time for practice, as well as going out, studying, etc.

The relationship between sports and esports can be complicated. But it’s not a rivalry, but a friendship after all. Many traditional sports players play video games, some of them even acquire esports teams or help electronic athletes to achieve amazing results. Many organizations worldwide have both traditional and esports teams.

Former heavyweight champ @MikeTyson is jumping into esports with an investment in @Fade2Karma.https://t.co/8vJtdJzb2q pic.twitter.com/71XeMuYctS

So, YES! Esports is indeed as much of a sport as any other!

It gives us pleasure, entertainment, emotion, connections. Moreover, esports is the only sport in the world, where the fans of opposite teams sit next to each other, united by the game. For me, that’s more than enough.

Fancy a chat? Find us on social media.